Roy “Wojtek” Koczarski, a long time active member of the Polish community, and notably the architect taking care of the Polish Home, died on April 26, 2021 of natural causes with his family by his side. He was 92.

Wojciech Koczarski was born on February 7, 1929 in Lwów, then a major city in Poland, now Lviv in Ukraine, as a son of Zofia and Roman Koczarski. At 14, conscripted by the Nazi Germany to forced labor digging trenches during WWII, he managed to escape and ended up in Italy; there, at the age of 16 he joined ranks of the Polish Army under Gen. Anders in an artillery unit. After the WWII ended, he moved to England with his parents and siblings and finished a high school. While still in England he applied to the University of Washington, was accepted and in 1948 sailed out for America with a bit of money to get to Washington, DC.

With no money to cross the continent, he came to Seattle after an epic journey from the east coast through California; penniless on the arrival, he turned for help to the Polish Home and received financial support from Mr. Zioncheck enabling him to enroll at the UW Dept. of Architecture. After graduating in 1953, he became a partner in Gotteland and Koczarski architects, where they designed Catholic churches for the Archdiocese of Seattle. He started his own architecture company in 1976 and went on to build almost fifty, mostly Catholic, churches in Washington State along with houses and other structures.

Naturally, Wojtek was involved in our local Polish community from the moment he arrived in Seattle. He met his wife Cristina (Krystyna) Rudczenko at the Polish Home and they married there in 1954. Both were active members and their three children, Basia, Adam and Mike were practically raised at the Polish Home where Cristina was helping to organize bazaars, balls and other community events with Ladies Auxiliary (now Polish Women Club), and Roy using his professional skills. Notably he redesigned pro bono the façade of the Polish Home in the mid-1960s helping to save and restore the building. He also served as a Vice-President of Polish Home Association (PHA). Around 2000 Koczarski designed a new wing for the Polish Home and he also produced architectural plans and served as the supervising architect during the subsequent Polish Home Expansion Project running from 2005 to 2010. The project brought accolades from the community as a visible sign of its vitality and the new structure was renamed Polish Cultural Center Dom Polski. All his work as the architect on the project valued at $800,000 at the time was pro bono. The Koczarskis also supported the Polish Home financially all their lives.

Koczarski was an avid stamp collector with keen interest in the history of his old country. Among others, he received a gold medal at the 2010 SEAPEX exhibition for his set Partitioned Territories of Poland 1772-1918 presenting the oldest stamps used in Polish provinces and towns since early days of mail till WWI.

Wojtek Koczarski received many awards from the Polish community for his unwavering support and involvement over the years. Among others, PHA organized a retrospective of his architectural projects in 1996, he received a special recognition at the 90th anniversary celebration of the Polish Home and his profile is featured in the book “100 Years of the Polish Home Association”. He was also decorated with the Officer’s Cross of the Order of Merit of the Republic of Poland; this honor is bestowed by the President of Poland for promoting Poland and Polish traditions and culture abroad. 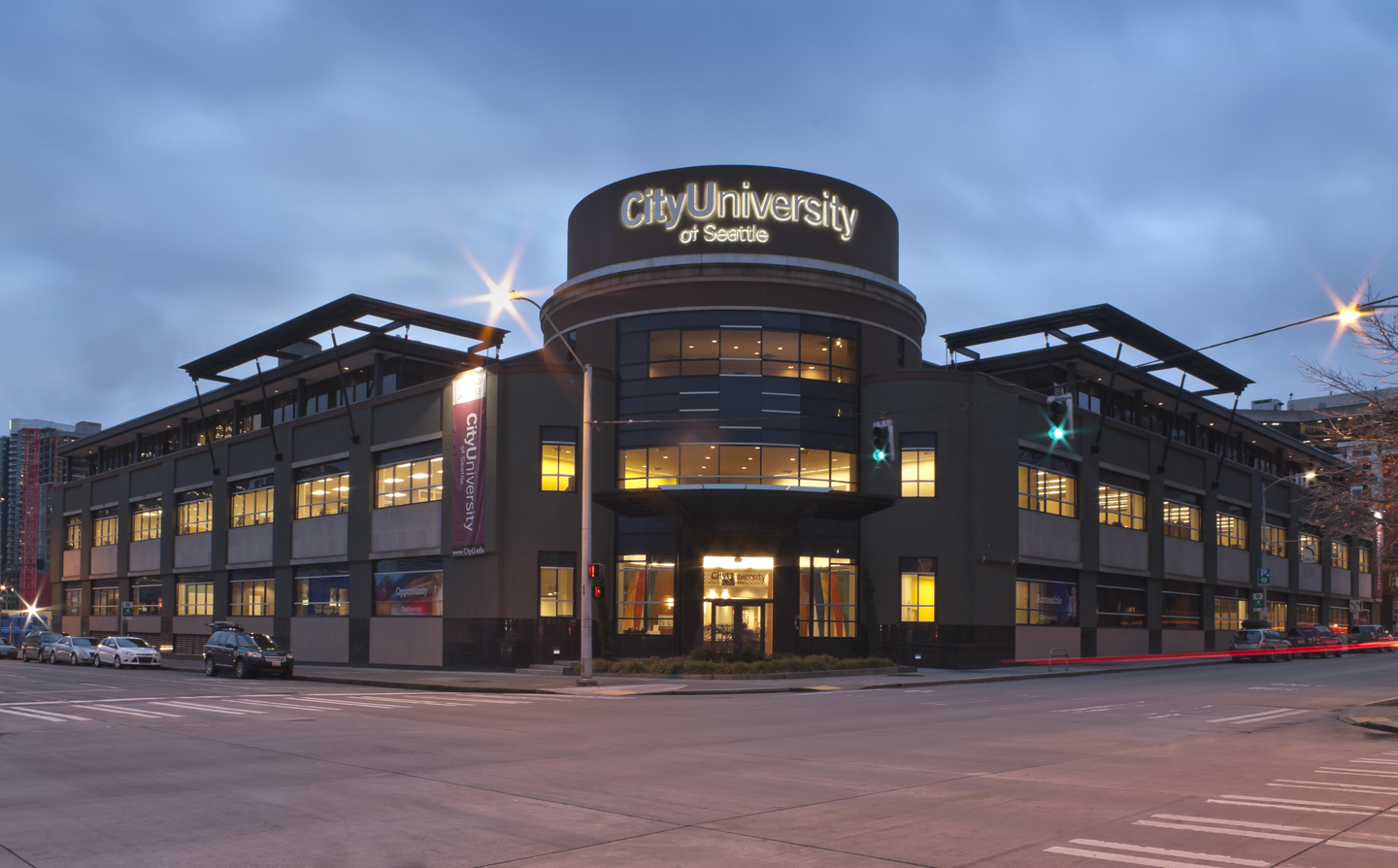 Washington Academy of Languages at the City University of Seattle has a native Polish instruct and has been offering Polish classes. In the summer of 2021 the following two classes

The T-shirts are here! Polish Festival Seattle has a virtual program this year, but you can order a nice festival T-shirt or a hoodie regardless. And the 2021 designs are 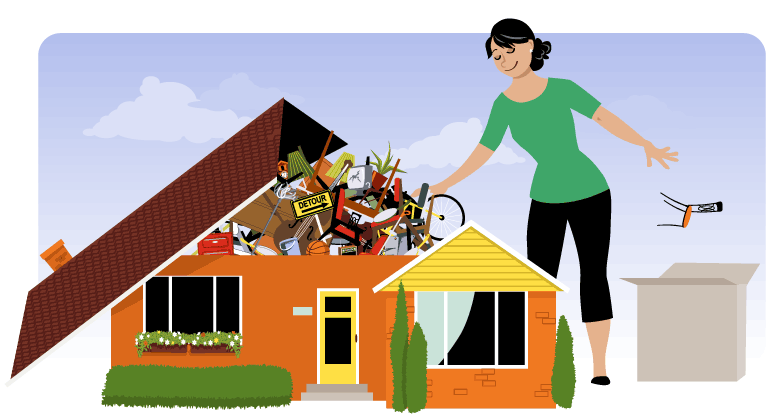 Hello! Seeking Polish or English speaking worker for packing and moving to a new home.  Also cleaning both new and old home and other similar home jobs as required. I will

The Polish School in Seattle offers an online course of Polish language this summer. Dates: June 21- August 23, 2021, sessions on Mondays from 6 pm to 8 pmTuition fee

Easter Europe Express: Aug 16-25, 2021 With fast pace of vaccinations in the US we are on track for 70% of population being vaccinated by the end of June. Now,

$21,000: GiveBIG Campaign Is An Unprecedented Success!

The 2021 Polish community-wide giving campaign coordinated by Seattle Polish Foundation and run as part of the GiveBIG was an unprecedented success! Almost $21,000 has been collected and this total