YALC: Yet Another Lem Centennial 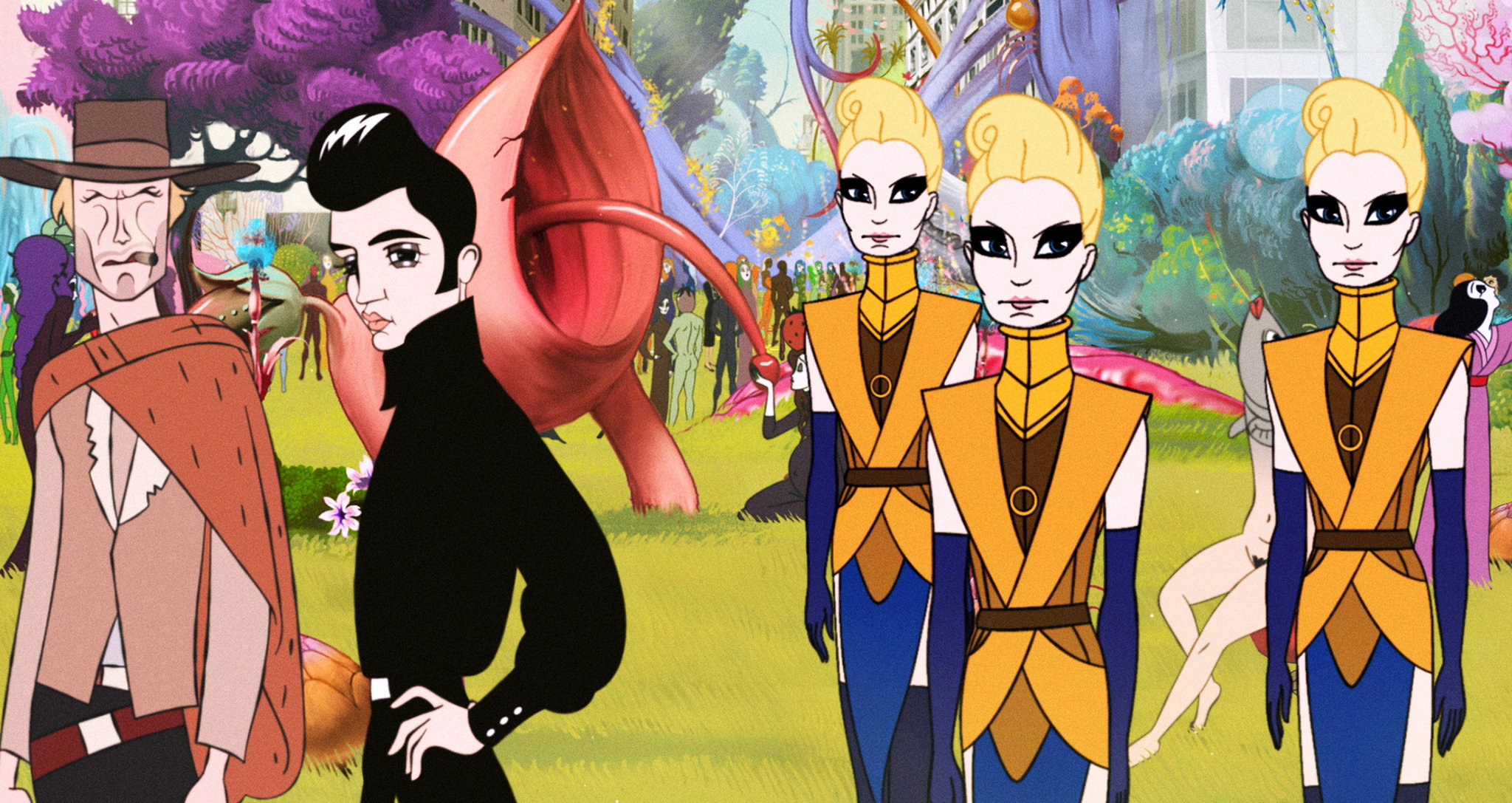 Polish Cultural Institute New York and MUBI present a selection of Stanisław Lem centennial movies that have been showing at other places as well. This series spotlights mostly sci-fi movies based on Lem’s work with the haunting WWII drama Hospital of the Transfiguration added to the mix later.

The series can be viewed on the world-wide movie platform MUBI, with a 30 days free trial period. The centennial movies from the list below can be watched for a long period of time, according to the info I have received from the Polish Cultural Institute. Some movies are available in Canada, and all are available in the USA.

The following movies will be streamed later, no availability dates yet

Perhaps best known worldwide as the author of the 1961 novel, “Solaris,” Stanisław Lem produced dozens upon dozens of novels, stories and essays throughout his nearly 60-year career. Renowned particularly for his work in the realm of science fiction, Lem’s artistic output covers a plethora of genres, encompassing memoirs, accounts of his wartime experiences and philosophical texts. His science fiction narratives themselves often take unexpected and experimental forms, extending freely into the territories of philosophy and satire to create worlds that to contemporary eyes eerily prefigure everything from Google to virtual reality and smartphones.